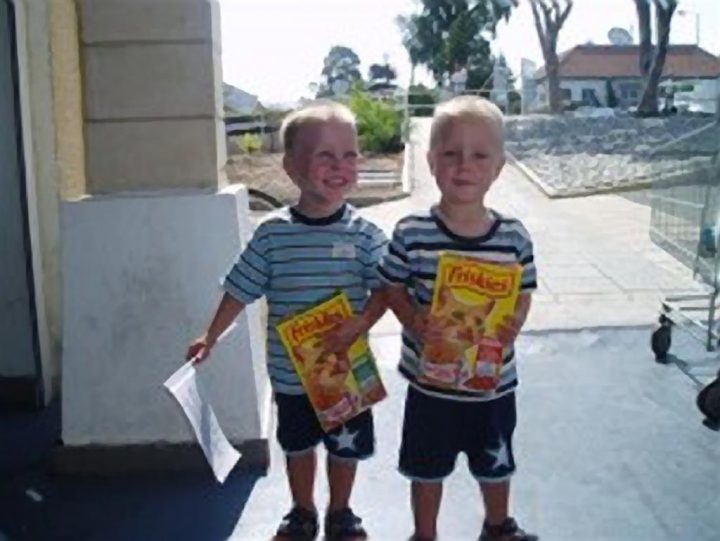 Thanks again to RAF Akrotiri for your kind dontions to the MCPS. On Saturday the 4th of September the MCPS collected the following donations

Thanks also to the MCPS helpers on the day Jim and Lisette Ashcroft, Yvonne, Lyndsey Baker, Odette Gould, Gill Callaway, and Liz Keefe and her daughter Eleanor. and a especial thanks go to Sarah Glenister who raised ?48.38 by taking a Collection Box around the nearby football fields where a knockout competition was underway.

The photograph shows two of our donors, Ben and Luke, with their contribution. 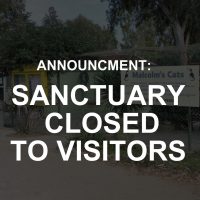