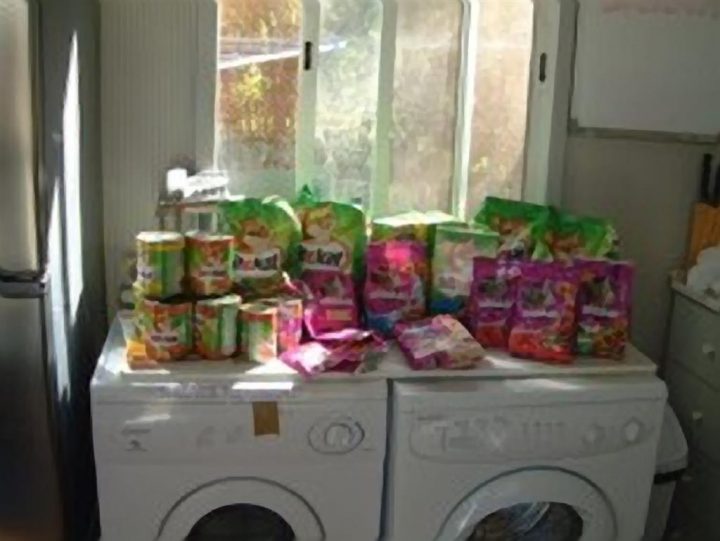 4 fundraisers for the cats have taken place recently

Thank you to Grace, Heather, Doreen, Rita, Ann, and Jim and Lizette for braving the rain and chill winds one gloomy Saturday morning to set up our stall at the above event. ?53.90 was raised, and John’s supply of cat-decorated pebbles sold out – more please!

At the same time, Tina and Michael were busy selling all sorts of bits and pieces at the Linopetra market, much to Tina’s relief, as she had loaded her car with everything two weeks previously! By the time they packed up a few hours later, they had virtually sold out and had taken a magnificent ?180.

?172.62 was raised at this annual event, with Heather’s brownies and Grace’s butterfly buns proving to be the success of the morning. John had been busy decorating more pebbles, and Shirley baked a fruit cake for the raffle. It was nice to see so many supporters there, and all left with armfuls of cakes, biscuits, sausage rolls, and books!

Thanks you to Pauline and Michelle for undertaking this one – their collection box yielded ?62.18 and they also managed to cajole 31 tins and 16 pouches of food, and 44 boxes/sacks of biscuits from the shoppers. Michelle bought some cat stickers on Ebay, and gave one to all the children that donated which was a lovely idea – we’ll look into getting some made up with our logo on for future events.