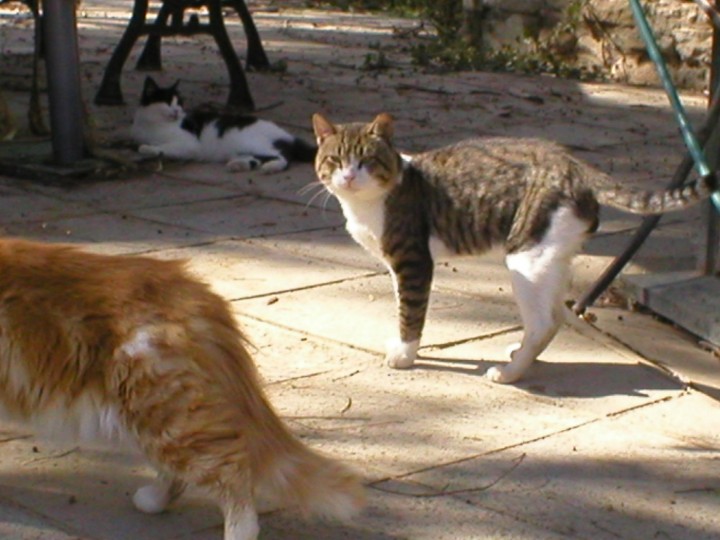 Boston wore collar 56 at the sanctuary for seven happy years. He became one of our sponsor cats in 2015 & he also was a very popular cat with the helpers & was well known for tipping the plate of biscuits up at the sanctuary . He had such a lovely character. We sadly lost Boston in February 2018 to Gingivitis. RIP sweet Boy you will be missed.