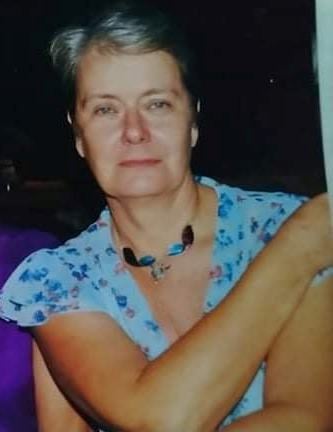 It is with huge sadness that we have to announce the passing of Fay Taylor, who died peacefully in her sleep on the morning of December 23rd 2021.

Fay worked as a Theatre Sister at hospitals in the UK, Middle East and eventually in Cyprus before her retirement. Malcolm’s cats were then able to benefit from her medical expertise as a member of the Health and Welfare team for many years before she was forced to withdraw in 2019 due to ill health. Fay continued to support the sanctuary, attending fundraising events and even fostering kittens until they were strong enough to come back to the sanctuary.

Fay bravely battled various conditions, however in recent weeks she suffered a major setback and sadly she lost her fight.

Our sympathies go to Fays husband John & to her family & friends.