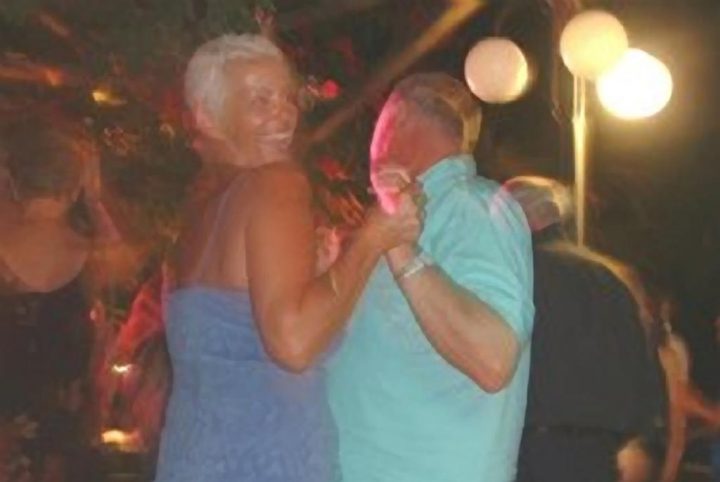 A marvellous total that exceeded expectations and will certainly be put to good use. It couldn’t have been done without several people so thanks are due to:

Gill and Patsy – for having the idea in the first place and for organising the event so well.Grace, Heather and Rosemary – for selling so many raffle tickets in such a delightful way Russell – for selling even more when we broke open a different coloured book of tickets!

Jim and Lisette, Len and Pauline, Gill C, Patsy, Sue, Milly, Heather and Peter, Mon, Mary, Mick and Steff, Shirley, Yvonne, Ann Hedley, Grace and John – who all contributed raffle prizes thus ensuring that we didn’t have to buy any

Thanks to Everybody who sold tickets and/or attended the evening and helped to make it such a success.