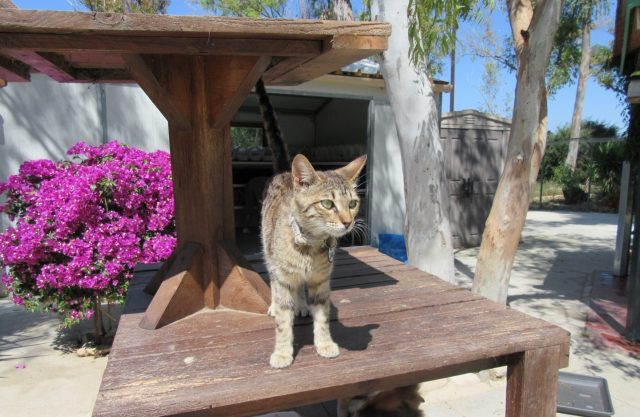 Neptune is a pretty tabby boy who wears collar 284. Neptune came to the sanctuary at the end of September 2016 he was around 1 month old, he is an absolute delight & has real character.

Update: We sadly lost Neptune in December 2017 it was found he had a virus which couldn’t be cured & had to be put to sleep on vets advice. Such a loveable little character he was he will be missed. Run free at Rainbow Bridge.