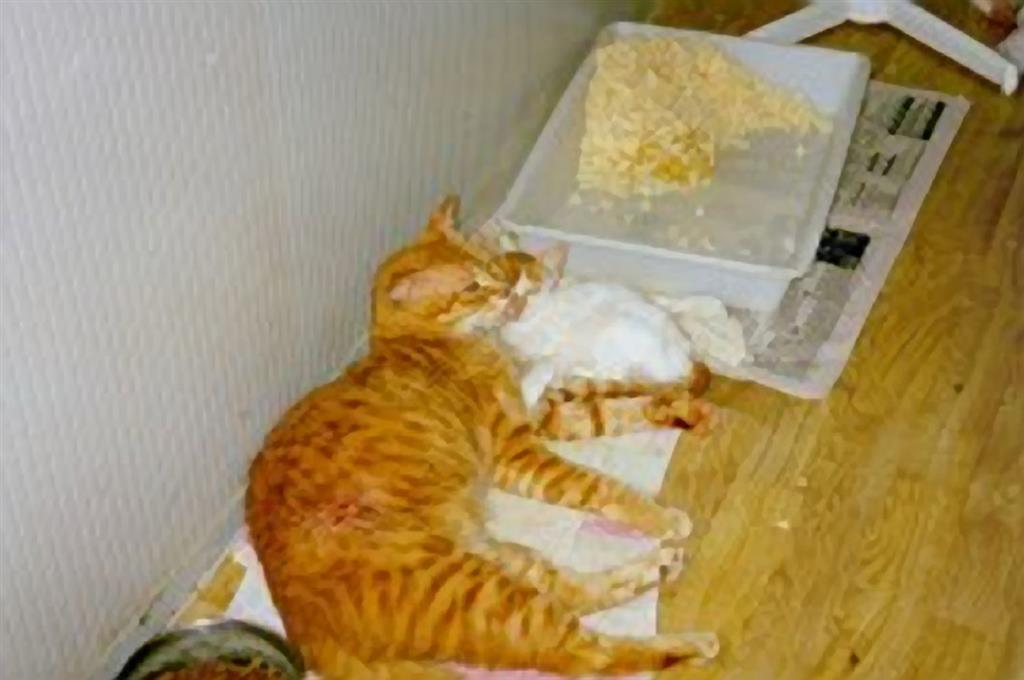 Sadly in October Mr B had to be put to sleep

Sadly Ginger Burns had to be put to sleep in October. He went down hill very quickly & and the vet said his own body was acting against him.

His burns sadly never healed despite all the different treatments he had. He developed a large sore in a place that he never had burns before & a lump was found near his back leg.

He kept going, bless him, despite his sores and it must have been souncomfortable for him. He couldn’t find it easy to lie down.

He is already sadly missed as he was loved by many. We hope to place a memorial stone alongside Buster & Charlie’s with his name on.