An exciting day at the sanctuary 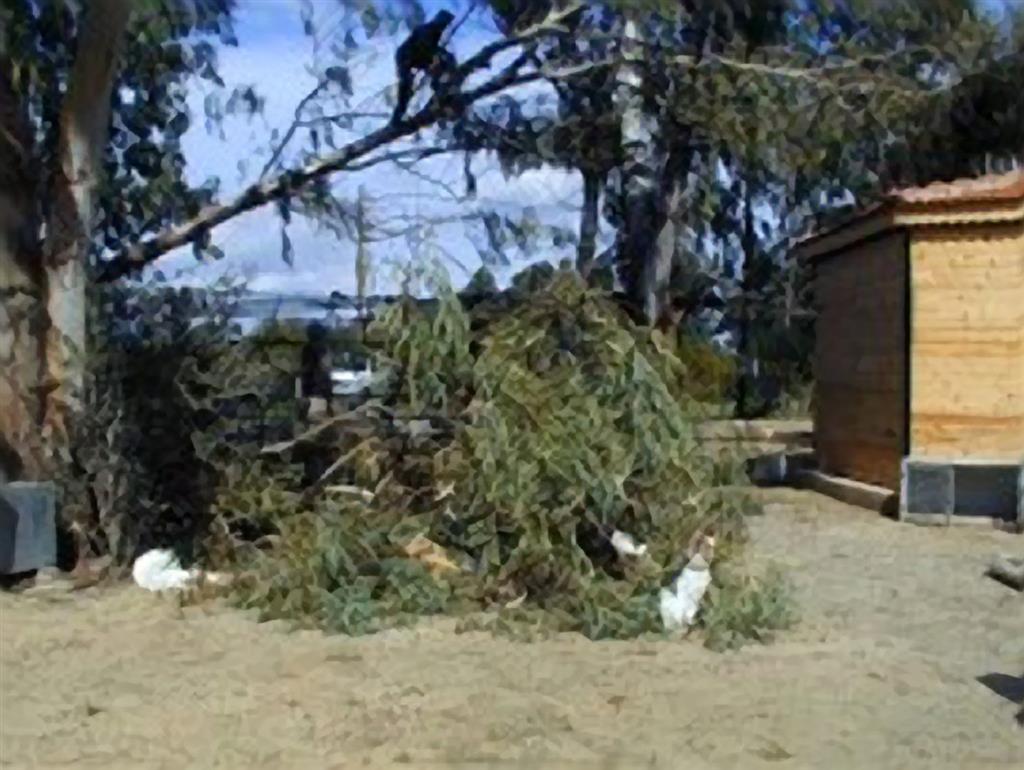 One of the trees just outside the sanctuary gates had to be removed as it had moved due to the gales last week.

Thanks to David who spotted that the tree had moved & informed the forestry commission.

The forestry commission then had to come into the sanctuary and cut it up the tree. At this point Richard & Dave decided it was best for all involved that they personally cut off the dangerous branches that could cause damage.

Meanwhile the rest of the committee we were running around picking cats up out of the way, they were so curious and weren’t frightened of the chain saw. Shows how laid back the cats are!! They just wanted to play in the cut off branches.

Pictured is Richard up the tree, whilst the cats & Dave the sanctuary manager look on.