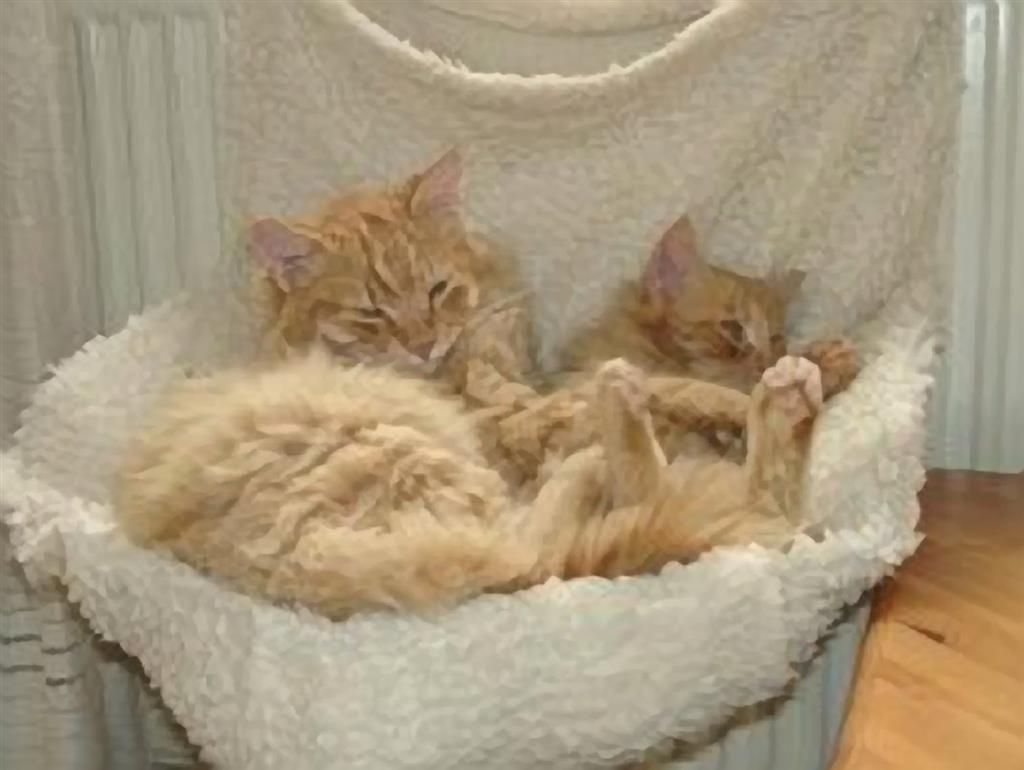 Johnny Wilco & Beckham are 2 of our lucky sanctuary cats

These Sanctuary refugees are now happily living in Kato Polemidia thanks to Patsy one of our volunteers. She rehomed Johnny Wilco & Beckham & has another 2 from the Sanctuary. Patsy also has 5 cats that she brought with her from the UK.

She named Jonny Wilko because she took him from the Sanctuary on the day England won the World Cup. Beckham was named as Patsy has supportered Manchester United for some 40 years plus, Beckham – as her 7th cat – and red – the name was a given!! As you can see, they have settled in moderately well!