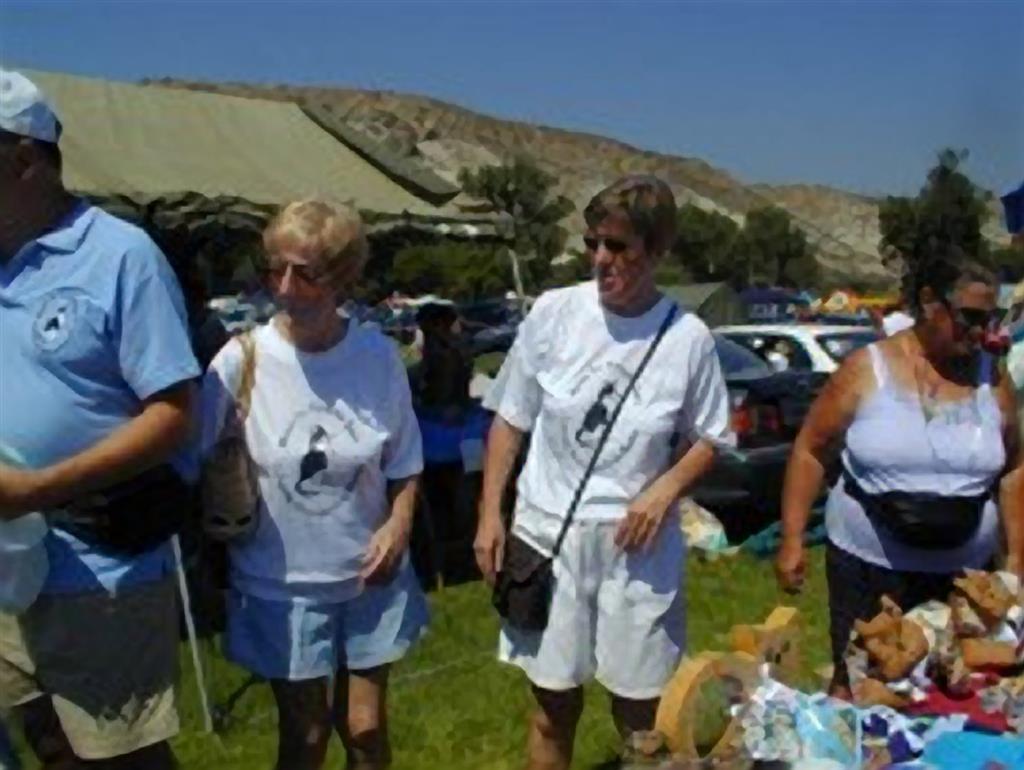 To say the Episkopi Fete was a success is an understatement. Between the two stalls we raised the huge sum of ?580.90!

At least half of this was taken by the tombola stall which was a huge success mainly due to Russell who encouraged people to buy tickets by shouting very loudly and then blowing his whistle every time someone won a prize, at times we had queues forming to purchase tickets and several people came back a few times to try their luck. A comment was made by an outsider that there were quite a few tombola stalls but ours was the best attended thanks Russell – were you a barrow boy in your former life?! Also thanks to Russell & Mandy for organising the tombola which took a lot of hard work. Many thanks to everyone who turned out their cupboards and provided prizes for the stall.

A huge thank you to Judy who burned the midnight oil to get so many gorgeous things made for the merchandise stall. We sold three of her cat beds at 10.30 – an hour before the fete even opened. The peg bags went well and also new products like the lavender bags and tea cloth holders, you’ll have to keep sewing though Judy to keep the shop stocked! Many, many thanks. Also thanks to Mary for her lovely cushions.

Thanks to all the helpers at the stalls. Jim & Lisette, Sarah Darker, Karen Lewis, Sarah Glenister & Debs, Gill & Nick Pollard, Ann & Lea, Sheila White,Yvonne, and Grace & John, it was a very hot day without any breeze so everyone did very well.

We made quite a bit of money towards the end by putting a lot of books down to 10c each. Again Russell did his bit by accosting people as they went by with his loud voice – saying you could always burn them as it was cheaper than buying coal or wood, he was worried a passing librarian might attack him in anger!!

Also thanks to Steph & Mick who were selling bric-a-brac on their stall for us.

A special thanks to Yvonne, who set it all up by booking the stalls etc. and using her house as the store for the tombola prizes & of course for her special skills of organisation.

A very enjoyable day and well worth the standing in the sun for the lovely amount of money we made.