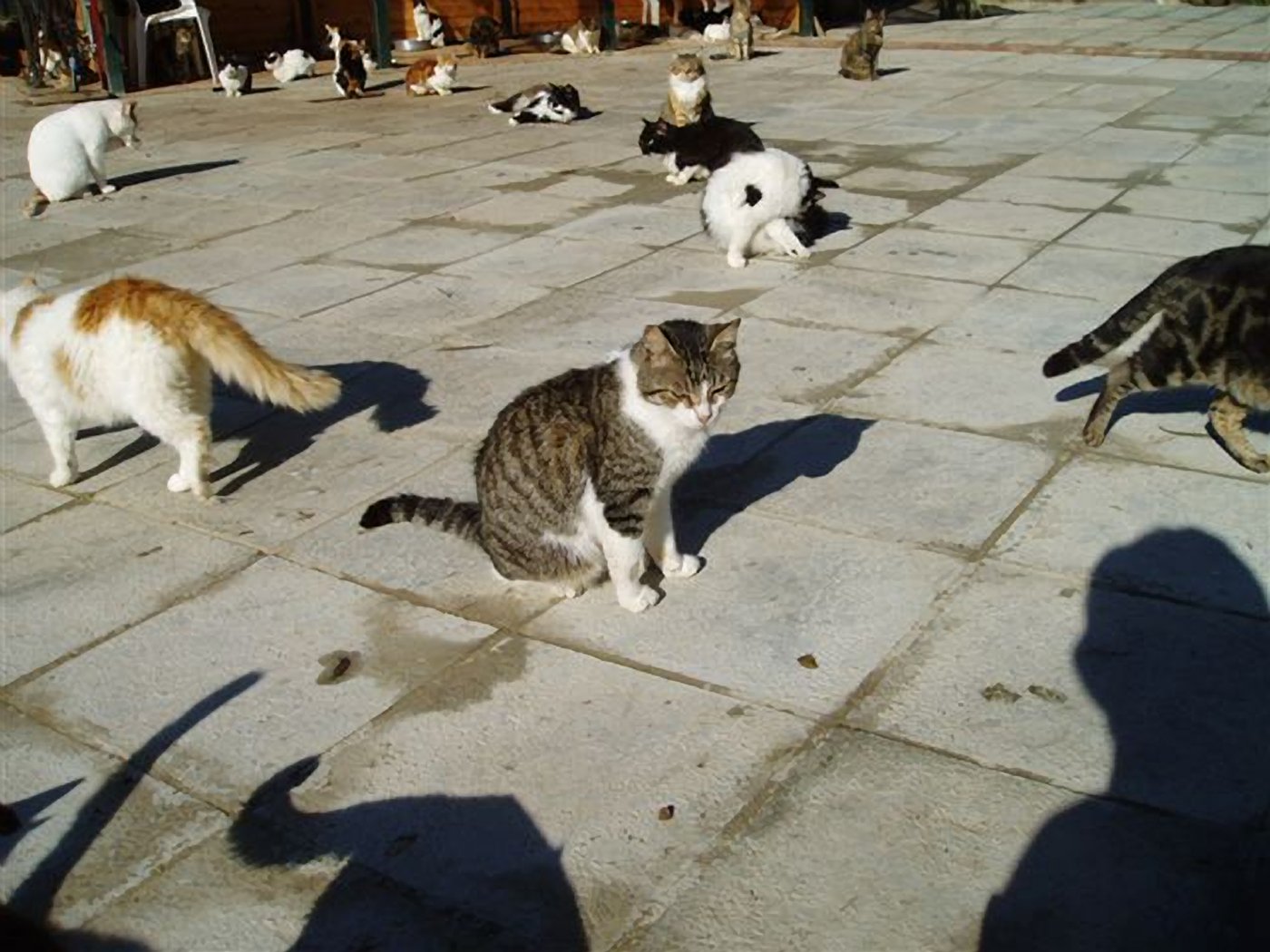 This cat has been named "Vigo" after an Ebayer from New Zealand won the December Auction for name a sanctuary cat.

Lesley chose the name "Vigo" – inspired by the multi-talented American actor in Lord of the Rings who set 30-something hearts a flutter in middle-earth, New Zealand.

Vigo spent many happy years at the sanctuary but in May 2007 it was found that he was suffering from FIV & sadly was put to sleep on vets advice. Vigo will be with all the other cats at Rainbow bridge.