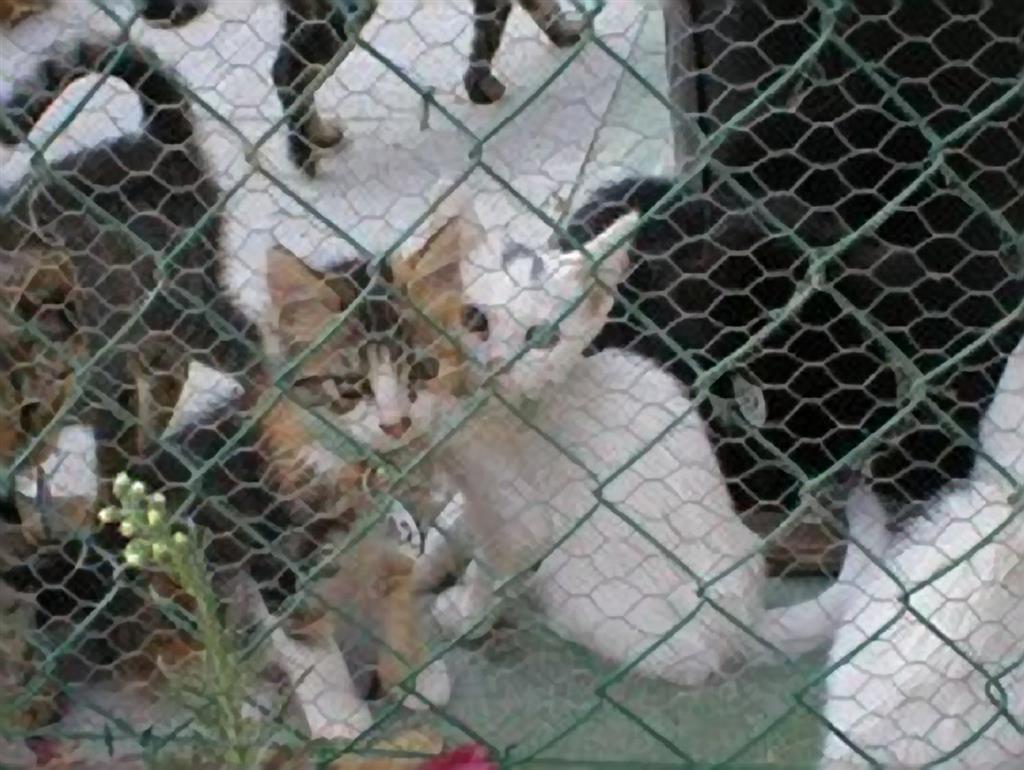 On Friday which was a Public Holiday we joined other charities at Fassouri Flea Market, the stalls were being offered free to charities for the day. We were selling good quality bric-a-brac from our car boot stock, the usual popular books, and stock from the shop. Trade was brisk starting at 9am and we sold a lot of our bric-a-brac items for the price we were asking – not like at the car boot sale where a lot of haggling goes on. Thank you to all the helpers which were numerous – Patsy, Tina, Gill P, Gill C and Len started it off and were later joined by Debbie and then Pauline after her shift at the sanctuary, Sue & Charlie took over at 1pm and were then joined by Heather and Peter and then Grace and John for the last shift up until 5. Thank you Sue & Charlie for staying on and helping pack up and take everything back to the sanctuary. Also special thanks to Patsy who persuaded her friends in the village, Sandra with her doll’s houses and Sue with her ceramics, to pay for their stalls and donate the payment to us which started us off with ?40. Over the whole day we took ?248.30. It was very enjoyable and we met up with many supporters – old and new and also managed to do some shopping from the other stalls.

Saturday saw the dedicated car booters, namely Patsy, Gill C, Pauline and Dave Shaw, at Linopetra market in the dark at 6.45 setting up our goods, not to be disappointed to see our regular customers waiting for us. We were soon joined by Gill P and then later on by Sylvia. Rita, our new vet runner turned up and bought a lot of items – thank you Rita and also Dave managed to squirrel away a few bargains. We were very pleased to take ?210.80, which was pretty good as a lot of the good ‘stuff’ was sold the previous day at Fassouri.

Also thanks to any one who donated ‘stuff’, we are always in need of good bric-a-brac items, books, cd’s and good quality clothes, especially men’s and children’s, so anything you are throwing out direct to us please at the sanctuary.

The next car boot will be held within the next four weeks, will let you know the date, so if any one wants to come along they can.