MCPS – A BUMPER WEEKEND FOR FUNDRAISING 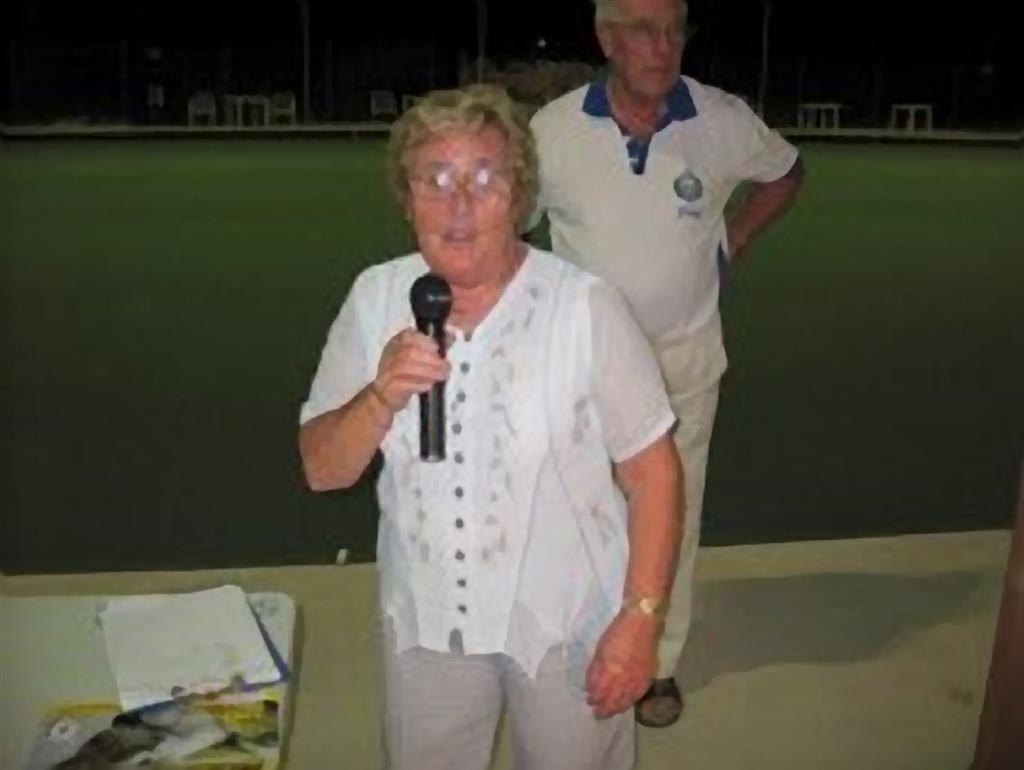 Last night the MCPS held our third 3B?s event, each year we get more organized and raise more money so it must be a successful formula. Last night was no exception and 62 people had a most enjoyable evening. As a lot of people arrived early we were able to start proceedings by 5pm. Bowls, boules, golf and darts got underway followed by crib. A delicious buffet was served by the Aphrodite Club at 7.30 and the games carried on after that. The evening came to a finish around 10am with the prize giving. The bowls club provided trophies this year which were won by Sally Brigden for darts, Colin the cribb, Mick Vickers the Boules by half an inch!! and Brian Callaway the Golf and Bowls. The sum raised was ?801.90, money coming from ticket sales, our raffle and our usual book stall.

Today the car boot team was out in force on a very hot day. Dave Shaw obviously couldn?t sleep and arrived at the pitch at 5.30am to find someone setting up in our usual place, he immediately rang Tina, Gill & Doreen to let them know!! No blood was shed and when Tina arrived they set up next to our normal pitch. As usual most of the money was taken in the first two hours. The sum raised was ?656.15 ? a record I believe.

Fundraising for the sanctuary can be very hard work but when we have such a successful couple of days like these it is all worthwhile. Anyone wanting to help in any way is more than welcome.

Many thanks to everyone involved especially Grace who devotes so much of her time to organizing the events. Pictured is Grace at the 3 B’s evening

Next fundraiser is Sunday 15th June for the Disco!!