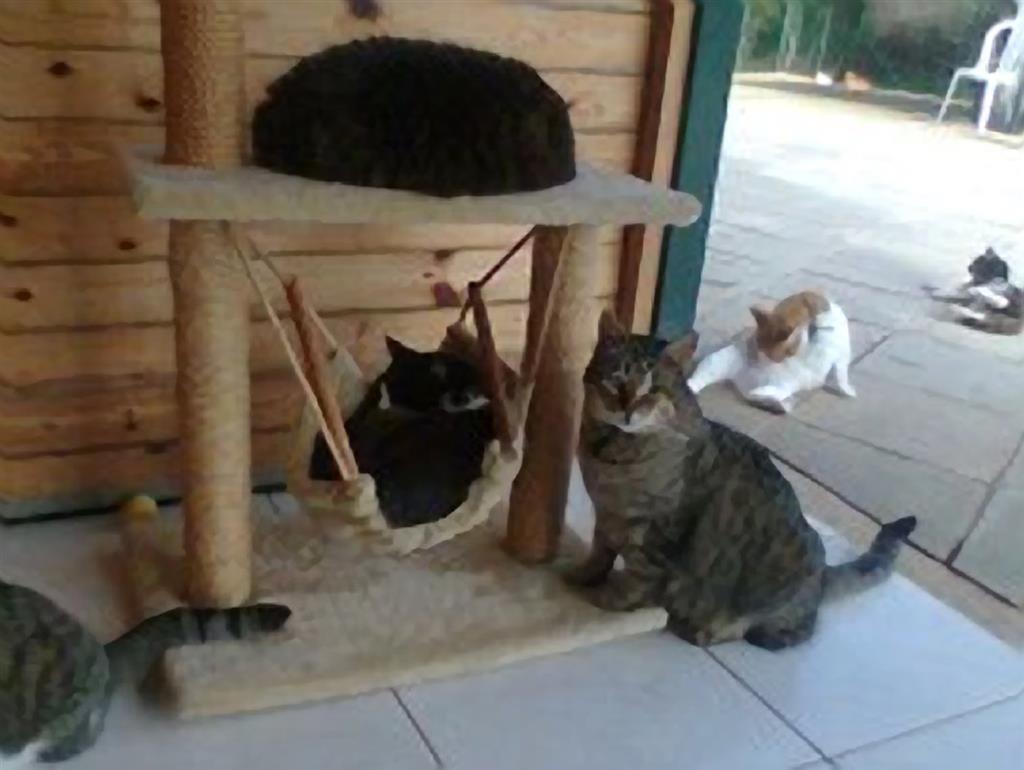 A big thanks must go to the Car Boot team & to Sue Dobson & her daughter Louise for there fundraising efforts.

Sue Dobson & Louise Jackson had a bin a biscuit fundraiser at Ermes (NAAFI). They suceeded in collecting lots of cat biscuits & also had some cash donations. A big Thanks to everyone who supported Sue & Louise.