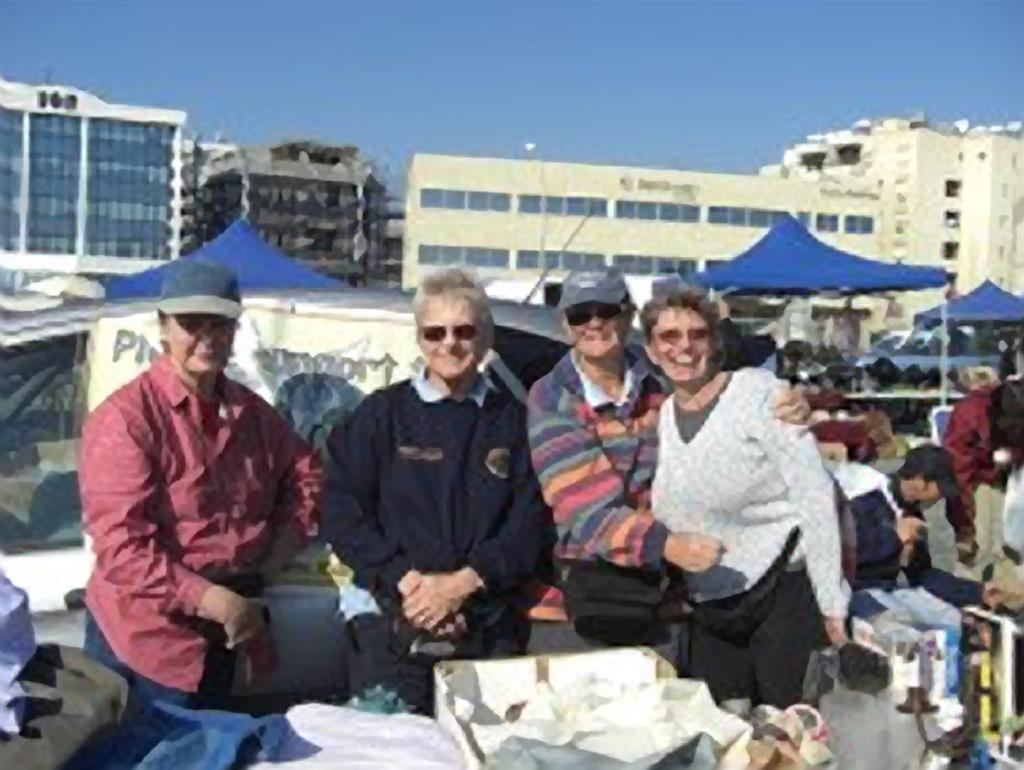 On Saturday 23rd April the Car Boot team were at Linopetra

Tina, Fay Gill, Doreen & Dave held a car boot at Linopetra on the 23rd April. They raised ?679.00 for the sanctuary a big thanks to them for their efforts.