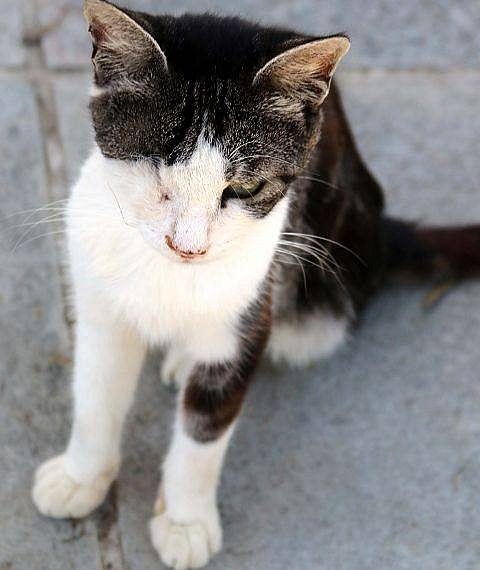 Sid wears collar 190 & he came to the MCPS from one of our vets. He is a very handsome lovely natured tabby & white cat with three legs & has lovely green eyes.

Update: Sadly in 2020 Sid had an eye infection which sadly resulted in him having to have one of his eyes removed. He is still an adorable boy though.

He had been taken to the vets by tourists, but we think he had been found before he was actually lost. He came into the sanctuary in December 2018 we think he was born sometime in 2017.

Sid had already had his leg amputated before he went to the vets so we believe he already had a home. Sid is very lovable and cuddly & has been neutered could you home this lovely guy? 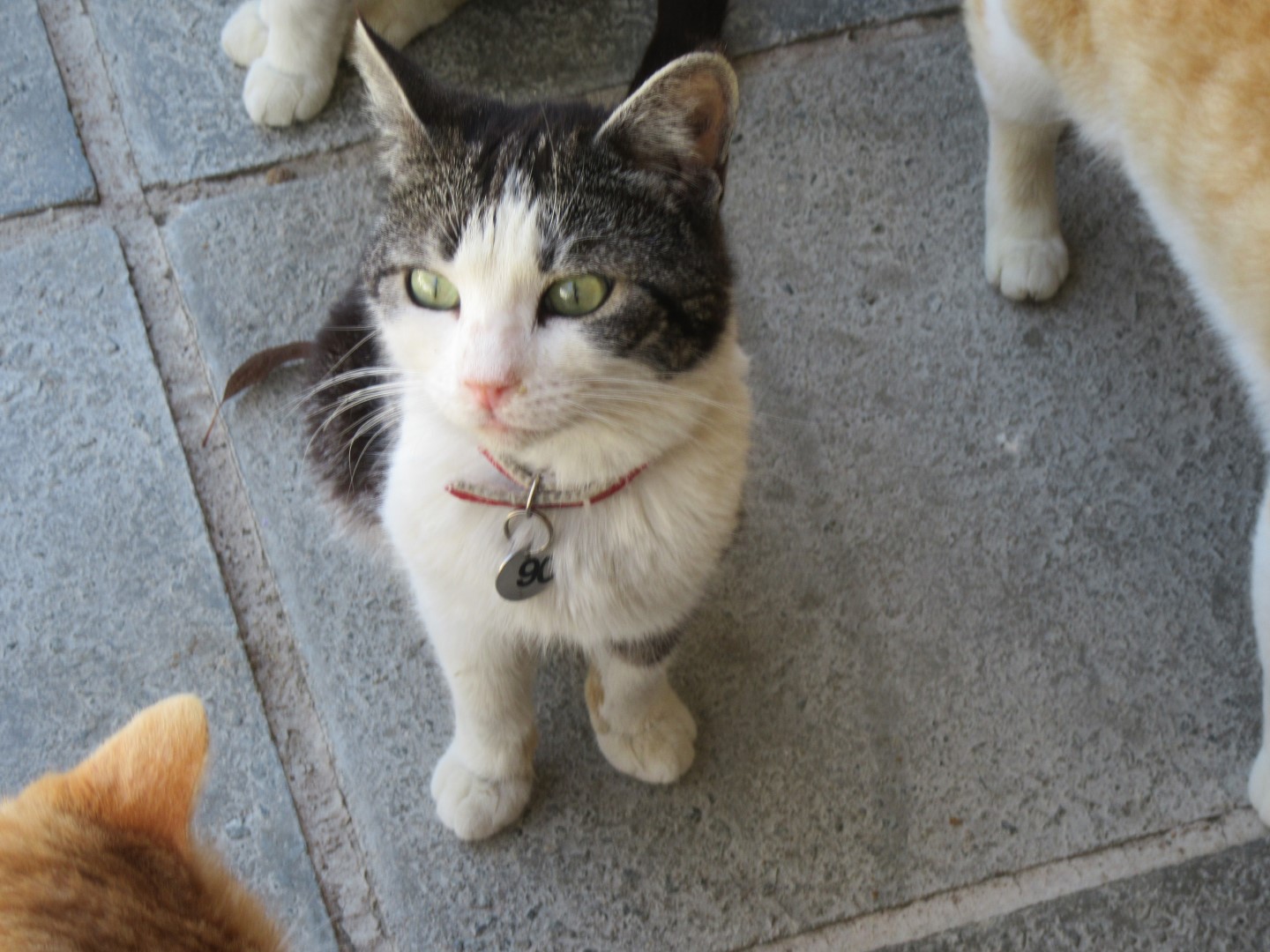 An earlier photo of Sid