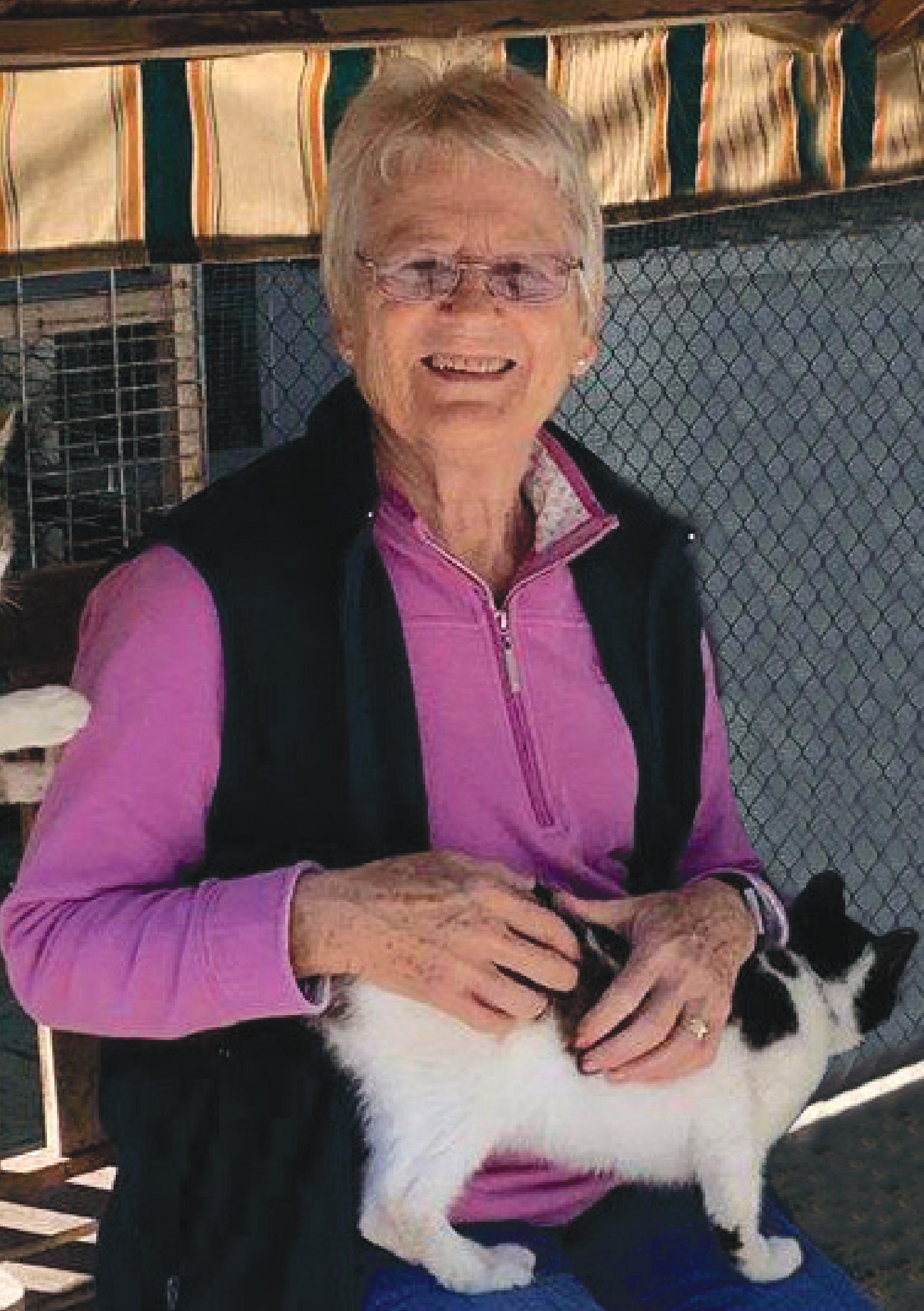 It is with huge sadness that we announce the passing of our dear colleague and friend Gill Callaway. Gill lost her brave battle with illness and died peacefully in her sleep at home during the night of Sunday 11th July 2021.

Gill volunteered at the sanctuary for almost 20 years and served on the Committee – most recently as Secretary – for many of those years.

She loved her work with the cats and always went ‘over and above’ in her devotion to Malcolm’s. Together with Caron Meadley she promoted the ‘Sponsor a Cat’ scheme and was the leading light in the production of the popular MCPS calendar.

Gill was an extremely popular and well respected figure in Animal Welfare circles in Cyprus and will be greatly missed by all of us at Malcolm’s Cats .

We send our condolences to husband Brian, her family and to her many friends.

Gill’s funeral was held at the British Cemetery, Erimi on Wednesday 21st July.