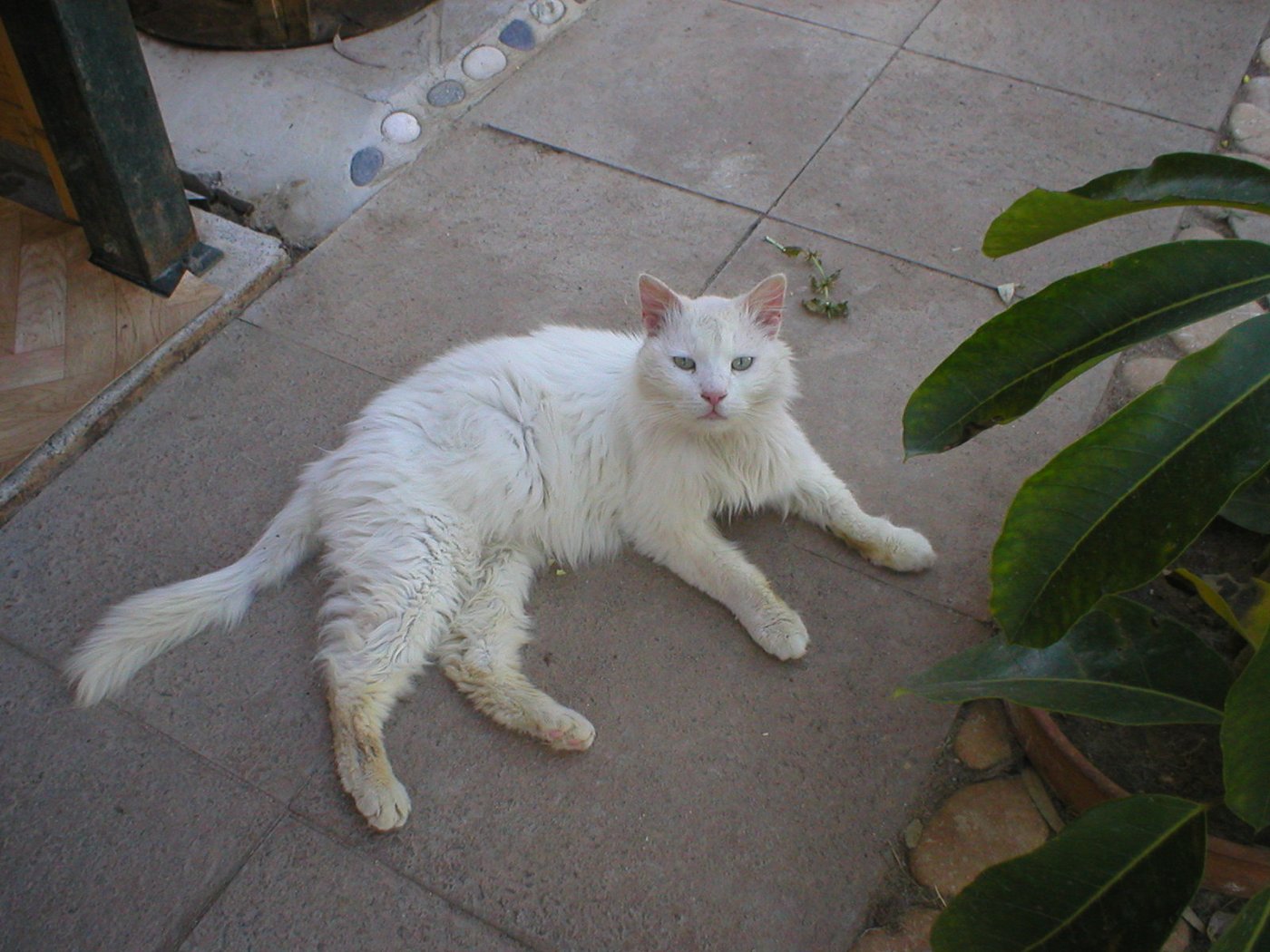 HIS NAME SPEAKS FOR ITSELF!

His Nibs has been at the Sanctuary roughly about 8 months. When he first arrived he was quite nasty with the other cats & used to cause fights. He used to strut around the place like he owned it & wasn’t very friendly!

A family came to the Sanctuary looking for their lost cat. His Nibs seemed to recognise them & they him. The family said they would be back to collect him later.

Sadly the family never came back for him, but he has calmed down a great deal.He dosen’t pick fights anymore & has become more friendlier.

He still continues to strut his stuff around the Sanctuary, but I suppose that part of his personality will never change!

Sadly his Nibs passed away in September 2004 after contracting liver & kidney problems. He will be missed by many at the sanctuary.