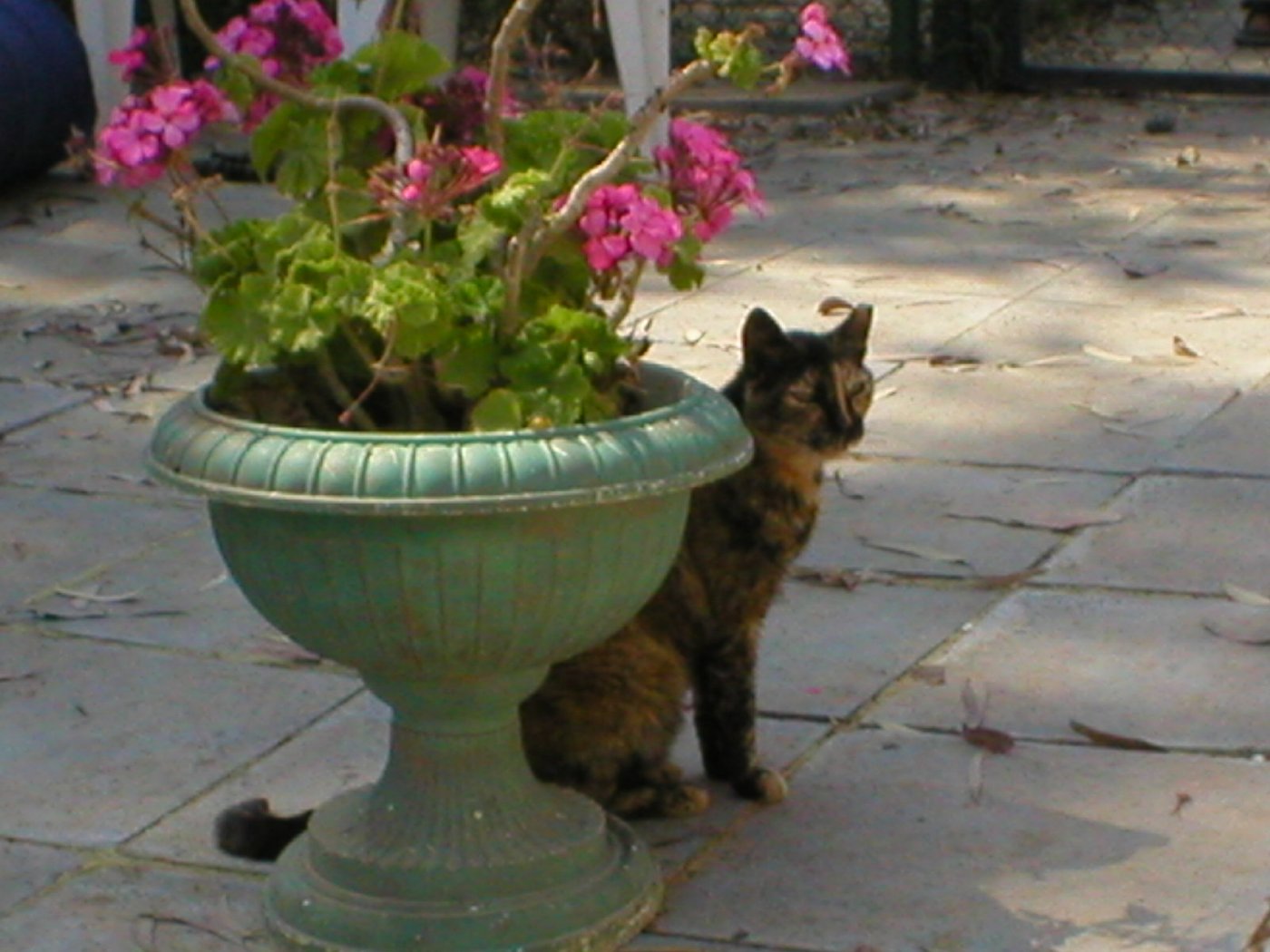 Has been at the sanctuary for over 6 years

When Foxy arrived at the sanctuary she was very wild, she was afraid of humans & didn’t like other cats. Foxy spent most of her time hid among the bushes & on the edge of the field like a fox which is how she got her name. Foxy was eventually caught & neutered & decided she liked humans after all. Foxy’s favourite foods are canned mackeral & biscuits, she still feeds alone to this day as she dosen’t like to dine with the other cats.

Foxy can sometimes be seen taking a walk outside the sanctuary with Mary.

Sadly Foxy died on Thursday 4th November after she stopped eating for over 5 days & started suffering from uncontrollable nervous head shaking and was simply wasting away.

Foxy will be sadly missed by many!!