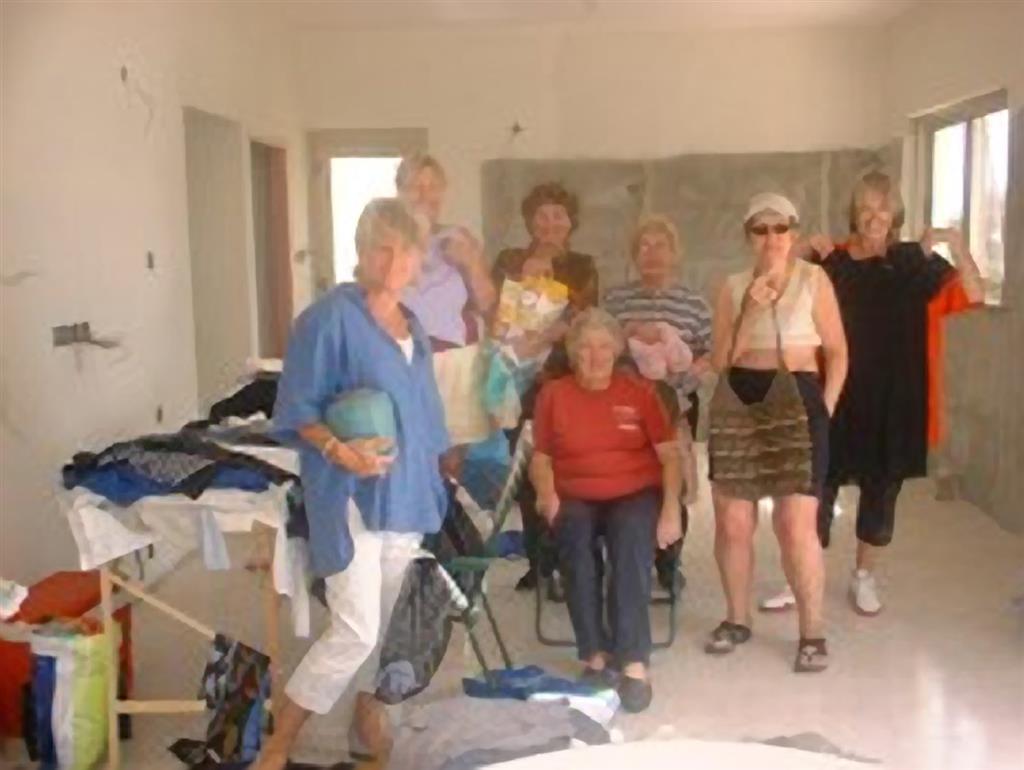 Thanks to your generosity & our car boot team. The first car boot after the operation bin bag raised ?345.00

Thanks to all who kindly donated to one of our recent fundraising events. 760 Married Quarters at RAF Akrotiri were visited, each home receiving a bin bag and a leaflet detailing our work and asking for any old "stuff" that was no longer required to be placed in the bag and left outside for us the following week. As a result, of this delivery of twenty bags before the day itself ensuring that we were off to a good start. The event was advertised in the Cyprus Lion and on BFBS radio and it was with great trepidation that we assembled at the main gate ready to fill our boots with whatever people had been kind enough to donate to us.

The final tally was 123 bags containing enough goods for approximetley three car boot sales; some items were new and unused and will be kept as raffle prizes for future events, some items are far too good to be sold at a car boot sale so will be disposed of through private sales, most of the new and unworn clothing will go to the Larnaca Thrift Shop on Tuesday. Within the bags 96 tins of cat food, 10 sacks/boxes of biscuits, several pouches of food and a cat bed were found. Two bags of small change were also given to us and these total ?34.

A lot of people were involved in this process and it’s time to say thank you:

Thanks to the staff of RAF Akrotiri Air Traffic Control squadron who very kindly wrapped the leaflets around the bags, securing each with an elastic band.

Thank you to Shelley for providing the security passes, route maps, tea and hot cross buns.

Thanks must go to the Shuttlers who selflessly gave of their time and petrol: Russell, John, Mick, Eddie and David, Odette, Mal, Jim and Lysette, Shelley, Richard and Yvonne.

Especial thanks to the sorters without whom we’d have been floundering: Patsy, Mandy, Grace, Judy, Gill and Sarah.

The first car boot after the operation bin bag raised ?345.00 Congratulations to our team.