Brownies visit to the sanctuary 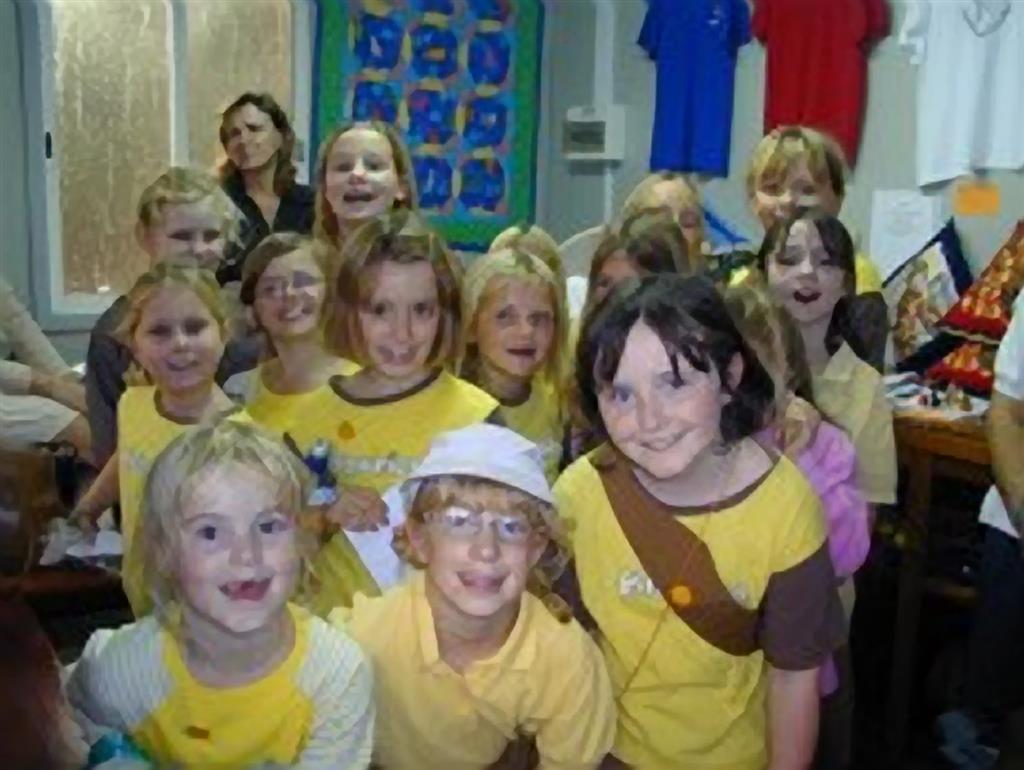 On Thursday 11th November the cats & helpers had a real treat

Brownies visited the sanctuary & was a success even though a heavy rain storm appeared during their stay. About 20 Brownies came with Piglet and Rabbit (the new names for Brown Owl and Tawny Owl!) Before it started raining some the girls spent time grooming the cats and others visited the kitten area. They had all been given ?2 to spend in the shop, so much deliberation took place on what they could buy for their money,Yvonne quickly ran out of carrier bags to put their purchases in to keep them dry. A few wanted to take a cat home but we told them to come back with their parents, who I imagine wouldn’t be too pleased if they arrived home with a cat!! To pass the time away until their parents picked them up, they sang a couple of songs. An afternoon enjoyed by the helpers and the Brownies.

Thanks to Gill Callaway MCPS committee secretary for this story