A sad goodbye to “MUM” 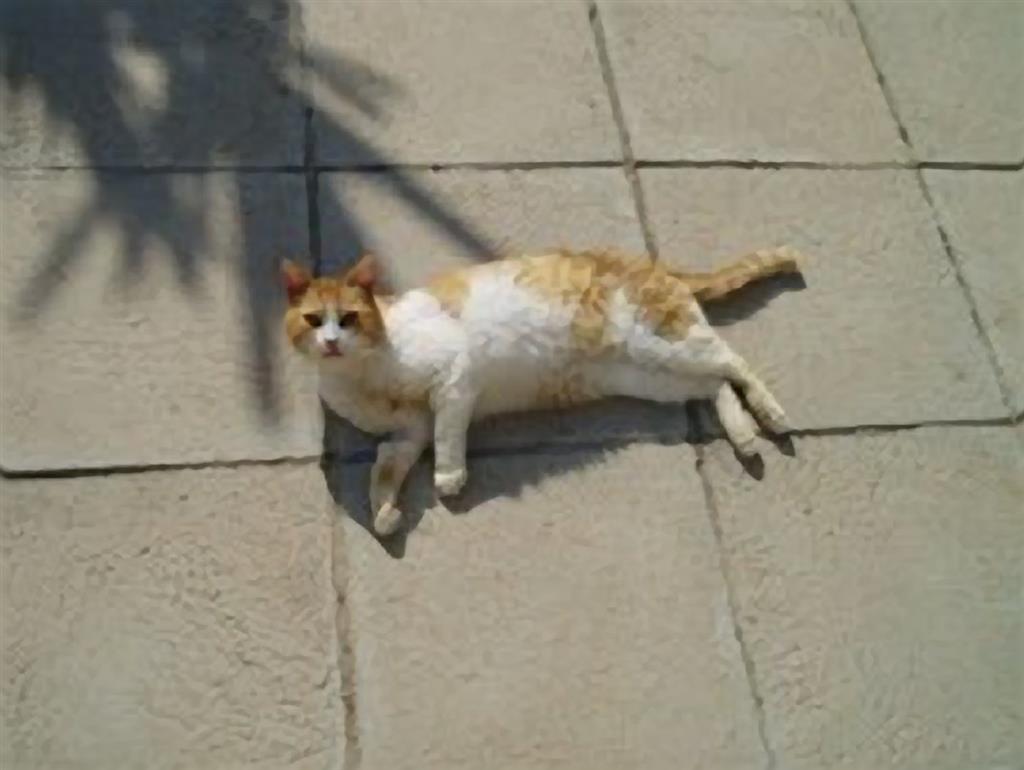 Unfortunately, some bad news to impart and no easy way in which to do it. Mum, a very loving and friendly little cat, was put to sleep by the Sanctuary vet this morning and is already greatly missed by us all here in Cyprus.

2005 had not been a good year for Mum. She had always had problems with her teeth due to the very poor start in life that she had, but these worsened throughout the winter with the result that she had to have three separate operations to remove various molars. She suffered from chronic gingivitis, and complications meant that, at times, she was unable to care for herself as well as she would have liked. Constant infections of her mouth hindered her eating, and she had become very thin and quite despondent. Blood tests in February determined that she did not suffer from FIV or FELV but she continued to deteriorate and her quality of life had become such that the decision to end her suffering was the only one that could be made.

Mum spent long periods of time at home with one of the helpers at the Sanctuary receiving one-to-one care and attention but even this did not result in any significant improvement; whilst at the Sanctuary she was always fed separately due to her eating difficulties and was treated to plates of tit-bits that the others never received – only on Monday, she shared my chicken sandwich and purred contentedly on my knee afterwards, but her overall condition was so poor with no hope of recovery that veterinary advice was taken.

Mum left us this morning in body, but her spirit will always live on at MCPS. She was a game little fighter who successfully reared a litter, survived being shot, gave unconditional love to helpers and visitors alike, never complained or was naughty, and was never happier than when lying in the sunshine amongst her friends. May she continue to lie in sunshine in Cat Heaven – God Bless you, Mum, and safe journey home.

MUM 2003 – 2005 Thanks to Yvonne for the very difficult & heartbreaking story written above.