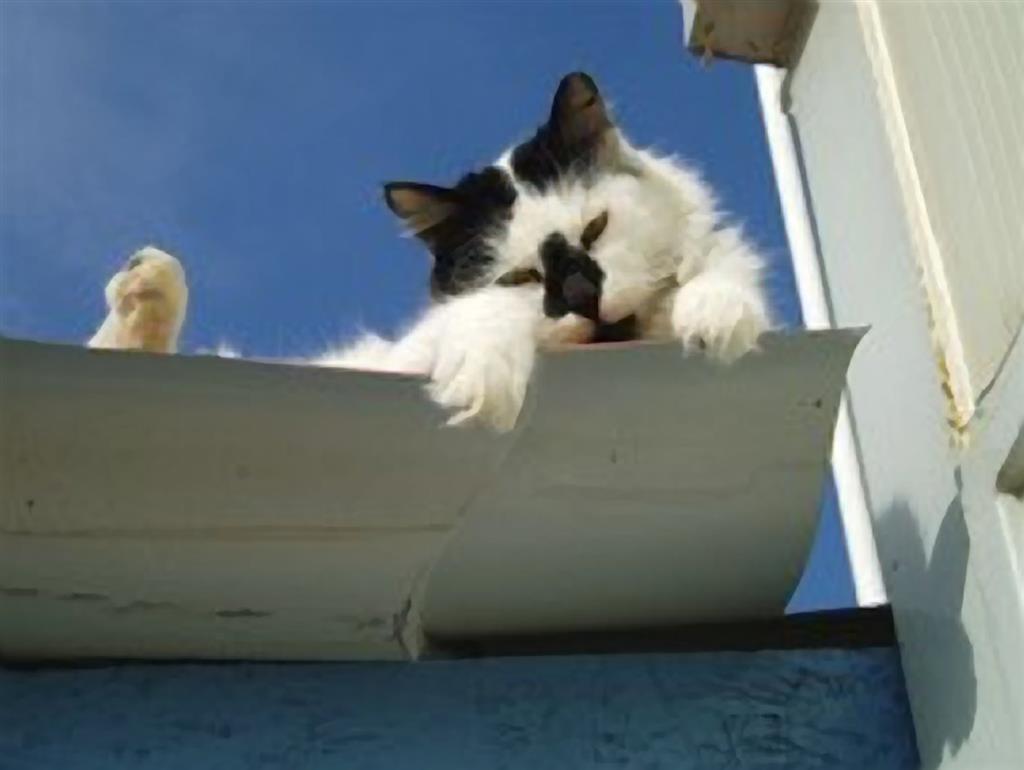 Rita, Pauline and daughter, spent the day outside the NAAFI at Akrotiri, asking for donations of cat food. Three trolley loads later, this is what they had received.