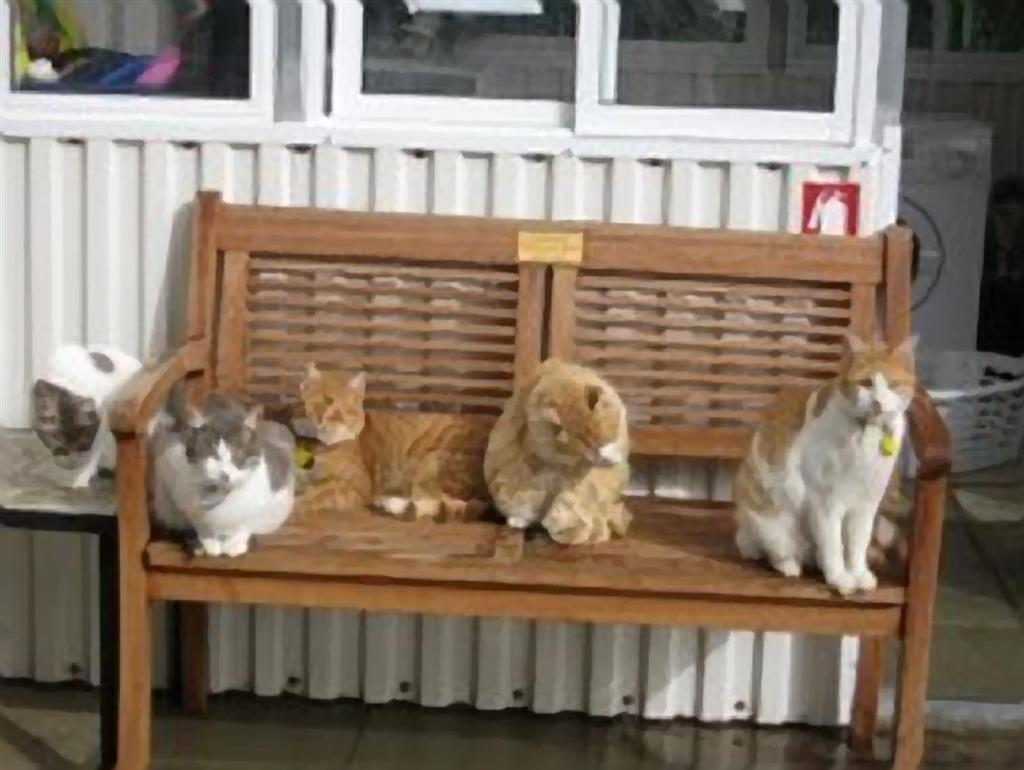 Grace & Heather?s coffee morning at Grace?s home in Trimiklini is proving to be a very popular annual event. Thankfully the weather was kind to us and we were able to socialise outside in the garden. Supporters came from as far away as Paphos and Larnaca to spend an enjoyable morning in the sunshine, drinking coffee and eating lots of lovely cakes and biscuits.

Our usual raffle was held and of course the ever popular books and DVDs were being sold. By the end of the morning ?616.50 had been raised for the sanctuary which shows what a successful fundraising event it is.

Thank you to Grace & Heather for making so many tasty cakes and biscuits and to everyone who brought along something. Also thanks to those of you who came along which made it the success it was and of course special thanks to Grace & John for opening their house for the event.