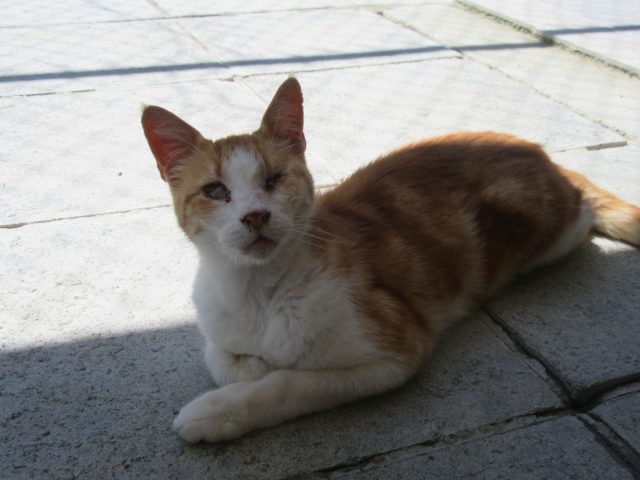 Pugh was found outside the sanctuary on Friday 21st October 2011 in a box along with a cuddly teddy no notes. Pugh is a big ginger & white neutered male and he is totally blind, we believe he had been somebody’s pet as he is very friendly boy & he had probably been a house cat. Pugh is a permanent resident in Ashcroft square at the sanctuary. He is very comfortable with his surroundings there.

Pugh was put on the MCPS sponsor a cat scheme in November 2011. 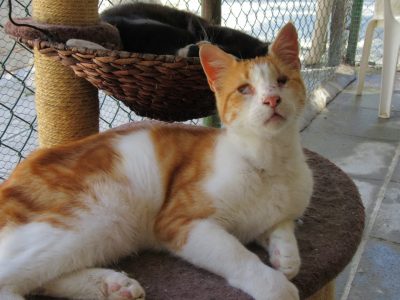 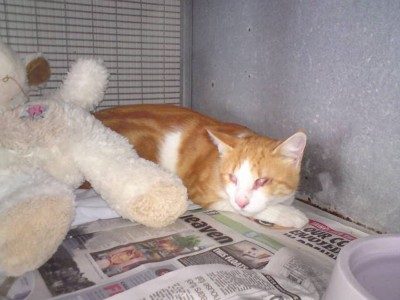 A calendar is produced annually featuring photographs of the cats who have resided or are still at the sanctuary. These, as well as the sponsorship scheme are the biggest incomes that the sanctuary receives Read More about “2021 Calendars”…