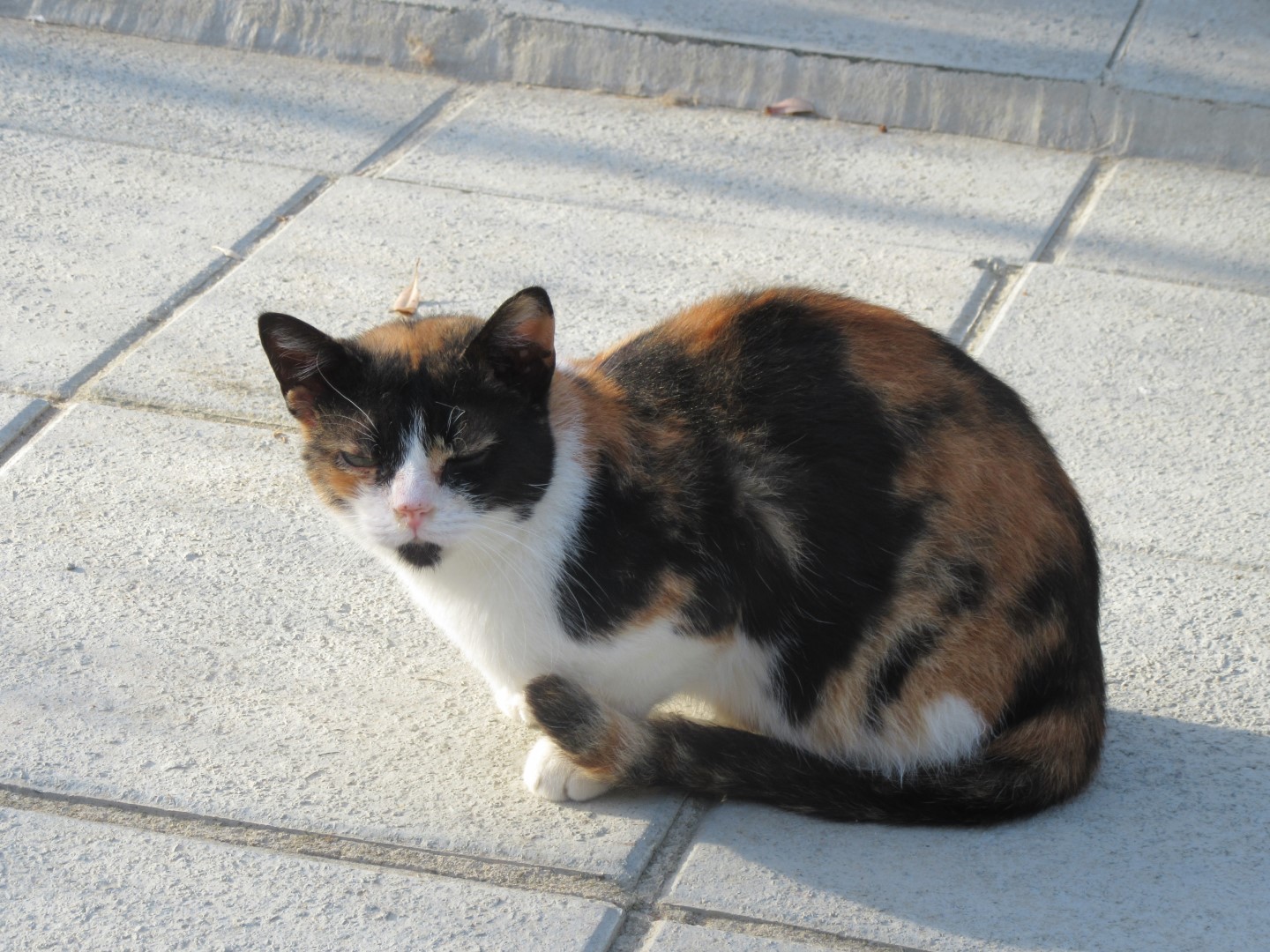 Juliet is a pretty three legged tortoise shell & white cat, she is a very shy cat and runs away initially from humans but she will have a fuss. She came to the sanctuary in January 2018 she was left with a letter, she was found by a lady who took her to the vets as she had an injured leg. The vet removed the leg and spayed her at the same time, the letter said she was not friendly and would never be, but she is slowly coming round to being friendly girl and would make a lovely apartment cat. We think Juliet was born sometime in 2016.

In February 2022 Juliet became the latest cat to join the sponsorship scheme.