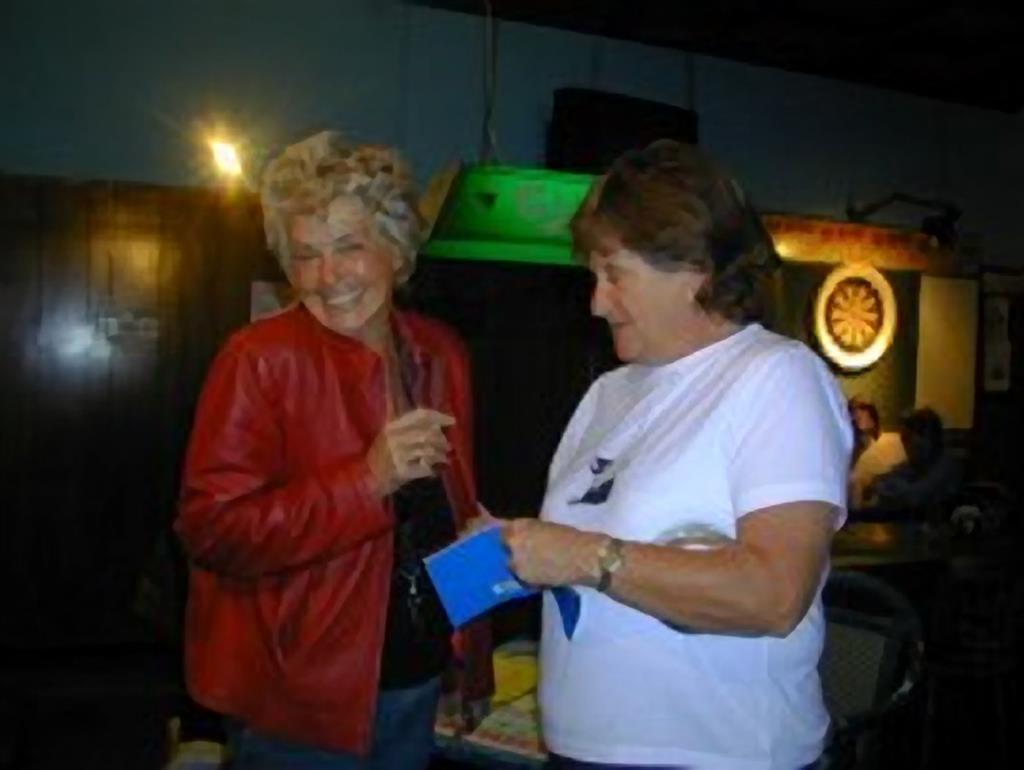 Thanks to all another successful evening

The quiz held on Monday 21st March at the Ploughman’s was once again a successful evening. Less teams competed this time, one being the teachers which gave us all a fighting chance! But we still managed to raise the very healthy sum of ?116. Pauline and Karen did very well selling raffle tickets, some of the prizes were returned by the winners (not sure if it’s because they are so awful or the winners are given other people a chance to win!)

Thanks to Patsy for spending so much time and effort thinking up the questions, no cat ones this time but a round on Easter which a lot of people found embarrassing hard to answer. Thank you to the loyal sanctuary teams, those being Mary and her gang, Pauline and Len and Karen Lewis. Daniela, our new Romanian helper at the sanctuary, came along and was somewhat baffled by the Dingbats, even more than we were."