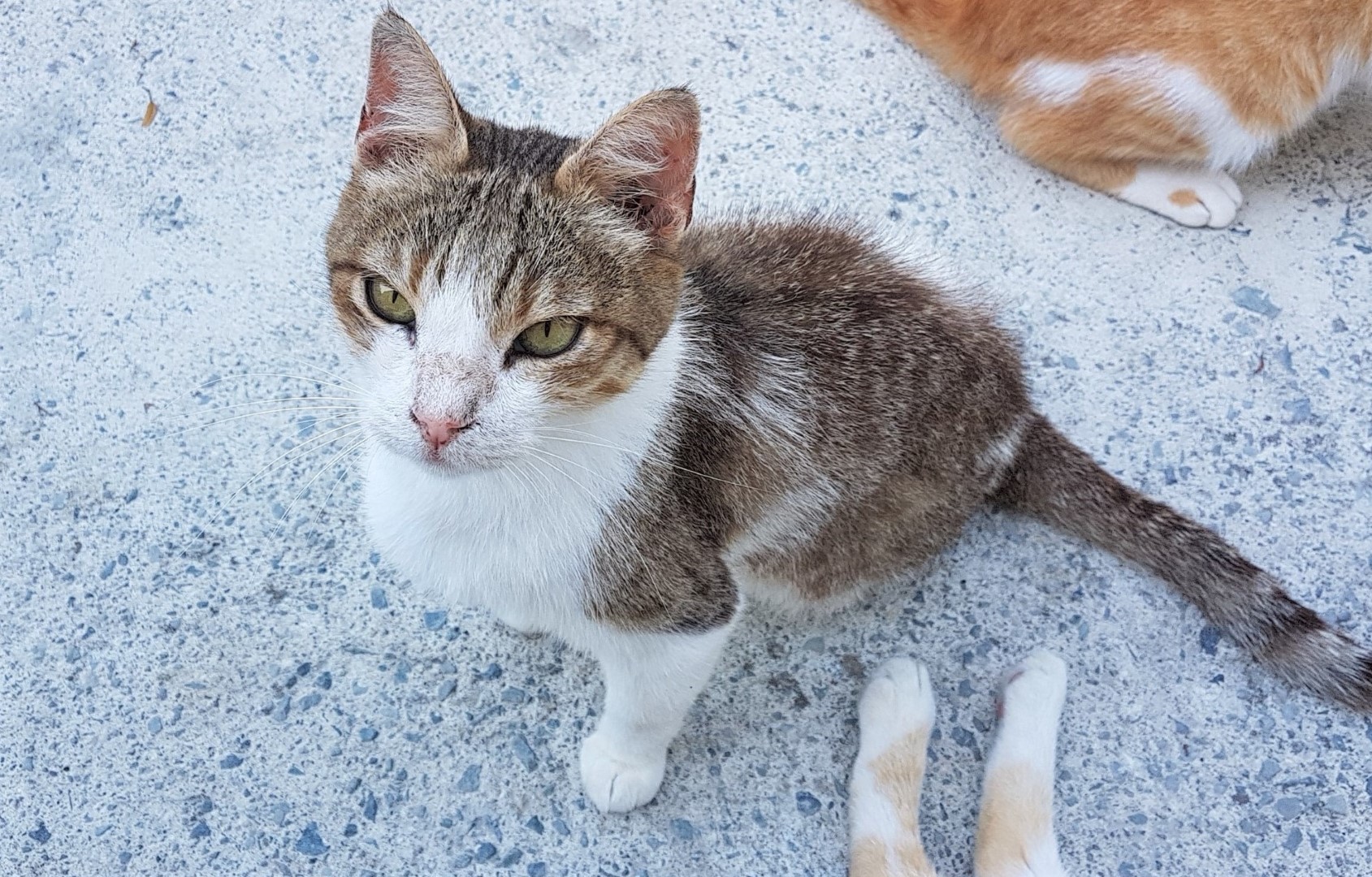 Eric, a lovely white & Tabby came to the sanctuary in March 2014 he was found outside with his leg amputated to knee.  We are not really sure of his age. On vets checking him over the MCPS was advised that Eric had his leg amputated further to the hip for his own comfort. Eric loves a fuss and a cuddle, & is a very sociable cat. He doesn’t have a collar number as everyone knows our Eric. To see him move you would never know he had 3 legs.

In August 2019 Eric became the latest edition to be added to the MCPS sponsorship scheme. 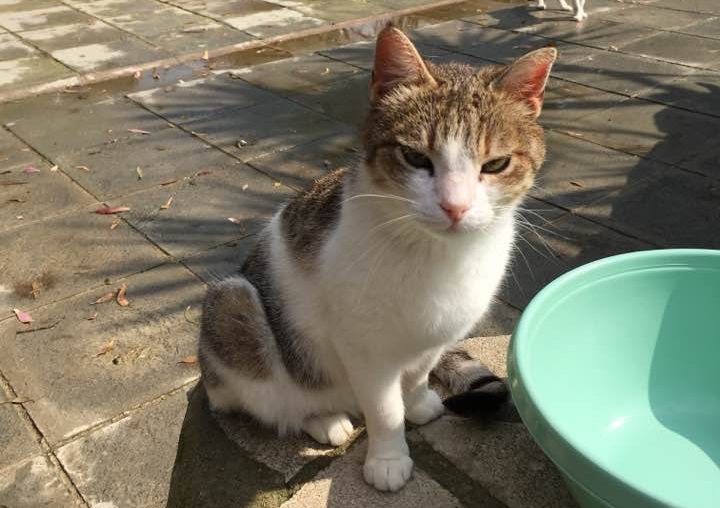 An earlier photo of Eric